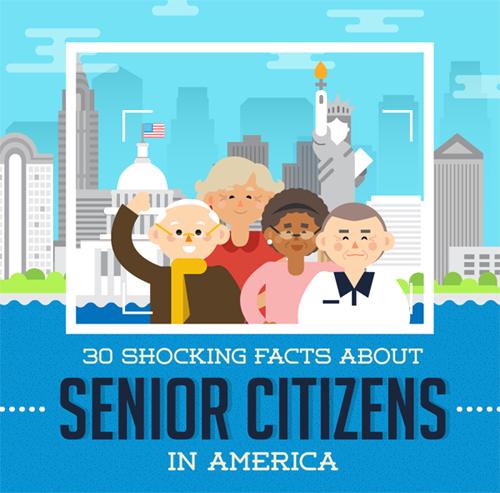 Over the next 19 years, millions of baby boomers will be retiring. Unfortunately due to the statistics listed above, most will be forced to remain in the workforce for several years afterwards. Meanwhile, millions of working Americans are either, not saving enough for retirement, withdrawing from their 401k early or simply not saving any funds at all for their future. It is obvious retirement savings plans need to be strengthened. However, there has to be a solution that involves more than working more years and shortening the length of retirement.

End of the American Dream: https://endoftheamericandream.com/archives/no-jobs-no-hope-no-future-27-signs-that-americas-poverty-class-is-rapidly-becoming-larger-than-americas-middle-class

End of the American Dream: https://endoftheamericandream.com/archives/for-millions-of-senior-citizens-the-only-future-they-have-to-look-forward-to-is-one-filled-with-debt-and-poverty 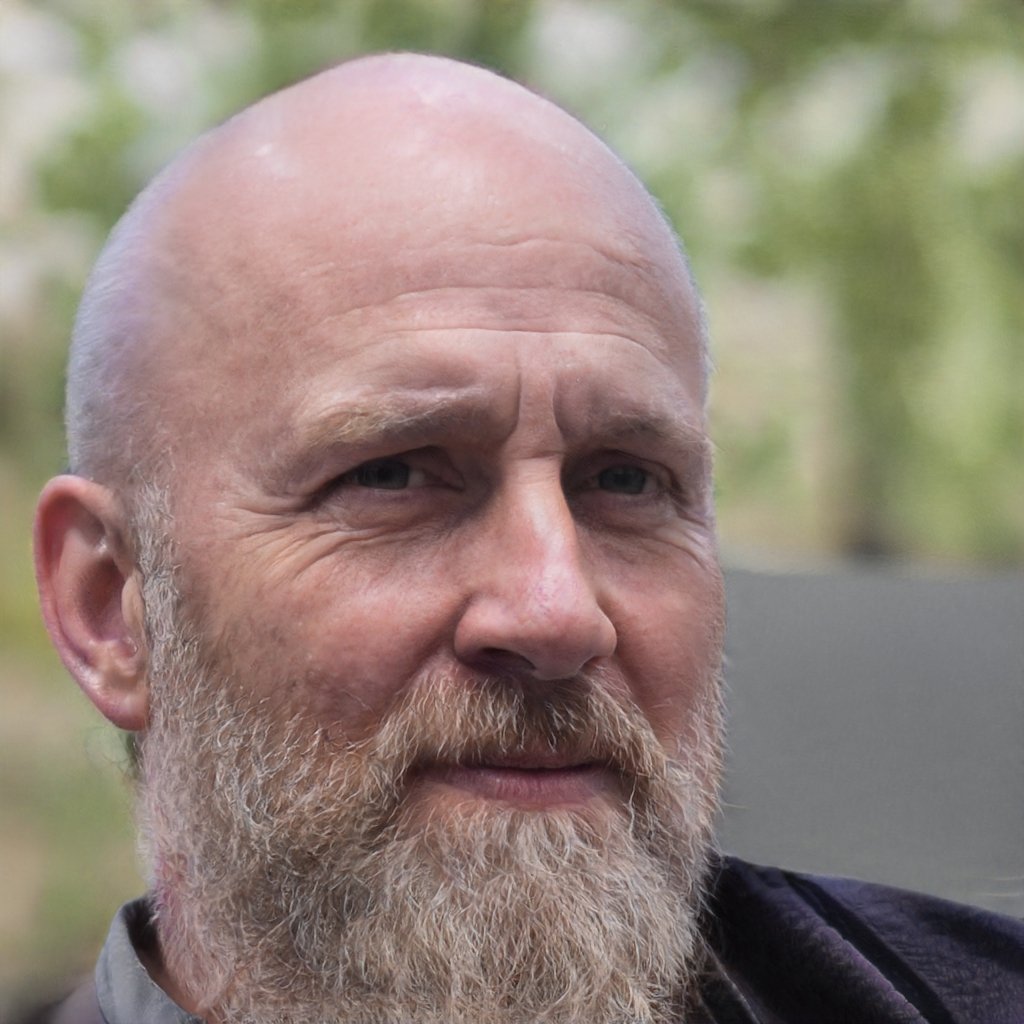